Sometimes I’m not even sure if blogging is worth it, I mean does anyone even read this? I’m sure there are a few. Anyways, its been a long while since my last update, without checking, I believe we were in Georgia last I had written. Since then we have worked our way through most of the southern states. Visiting friends in Alabama, family in Arkansas 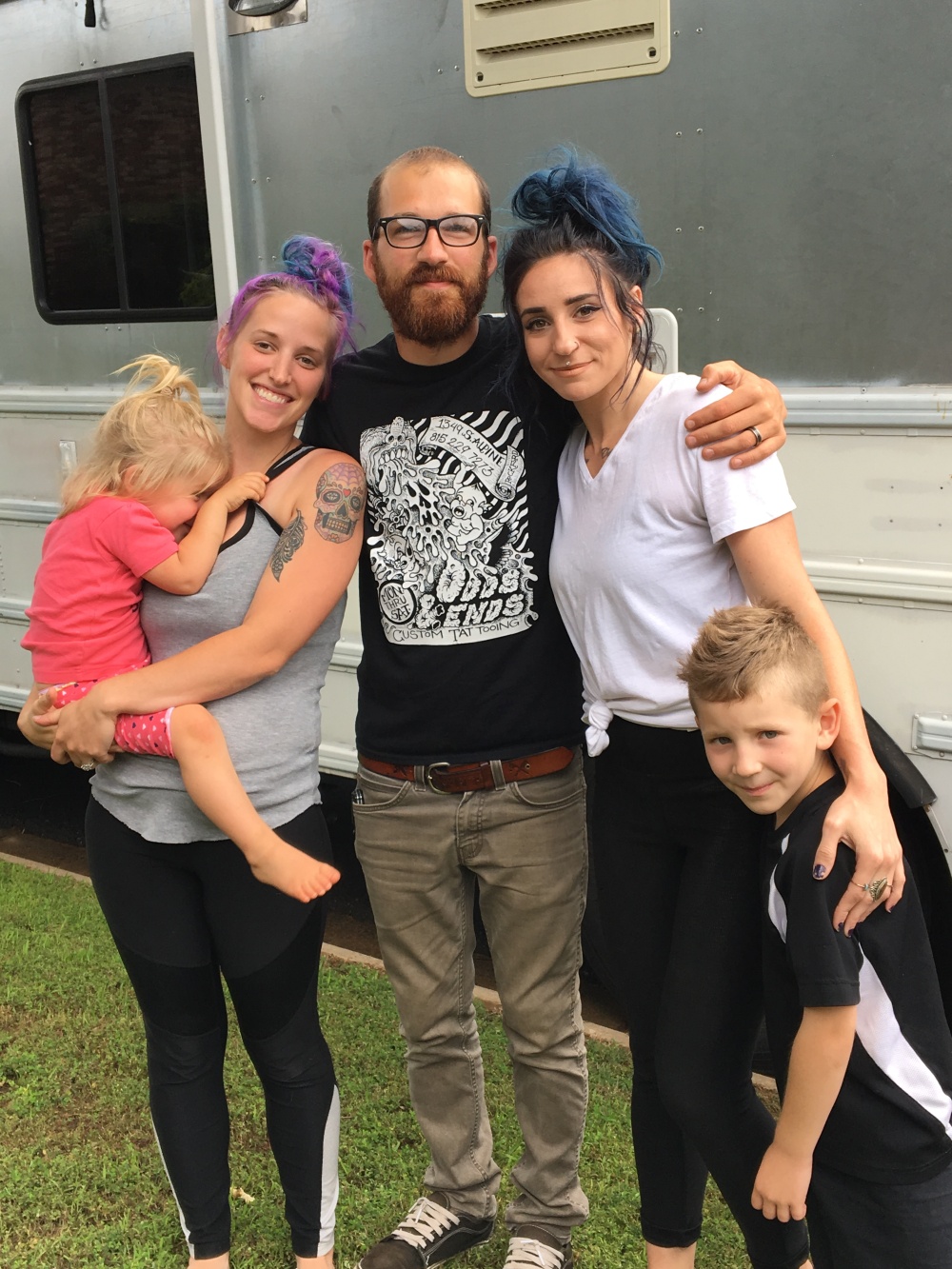 and our most memorable stop in the south was probably Austin Texas. While there, we stayed at Austin Live Work (tiny house community) for over a week.

We also got to meet up with our new friends The Roamans which was long over due. 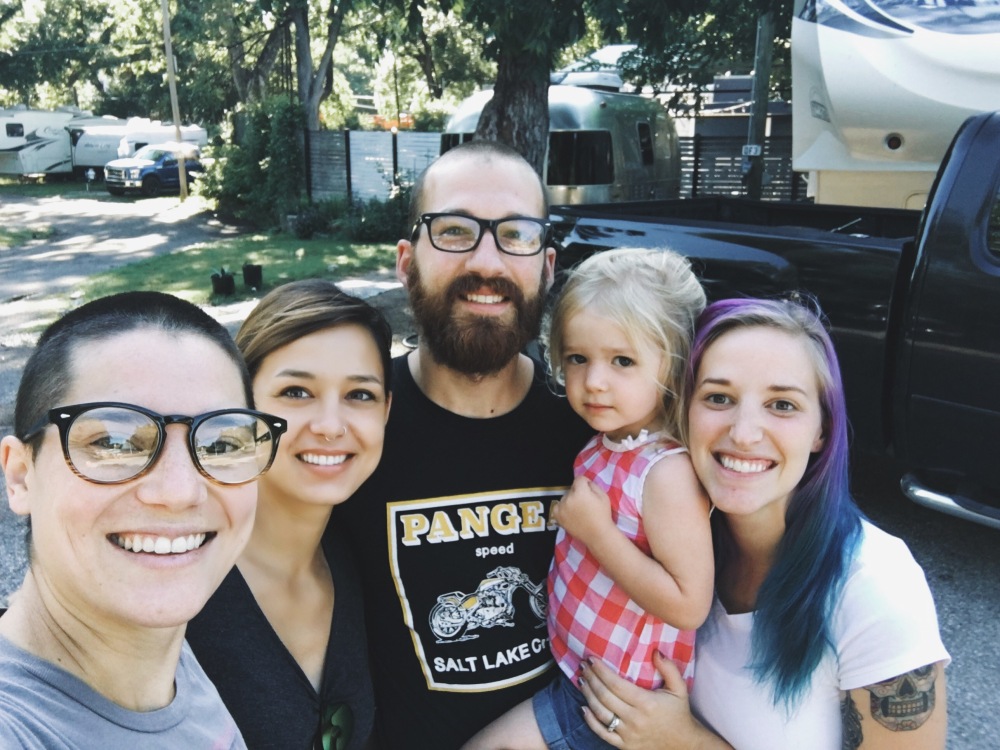 As I always say, making friends on the road is one of the best parts of traveling!

Texas was kind of our turning point from city exploring, back to nature. Up to that point we had been spending a lot of time in urban settings which can get exhausting in a full size bus. Since leaving Austin we have checked out: Carlsbad Caverns NP, White Sands NM, had a skoolie hang out in Albuquerque (with: The Millers, The Trebs, and the Gonzales’), Petrified Forest NP, Bryce NP, Zion NP, and finally for the 4th of July, met up with our best friends (who traveled from Illinois) at the Grand Canyon! 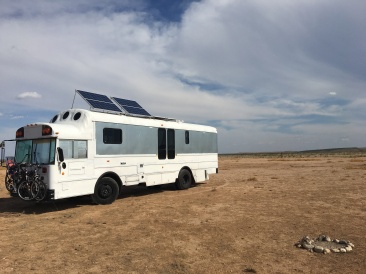 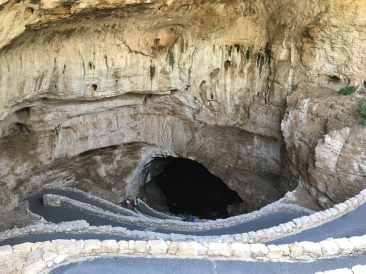 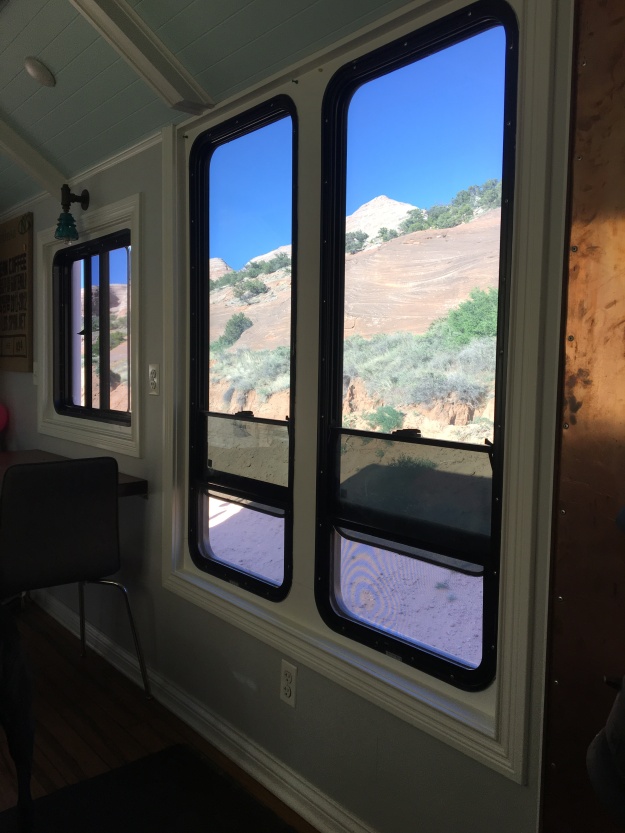 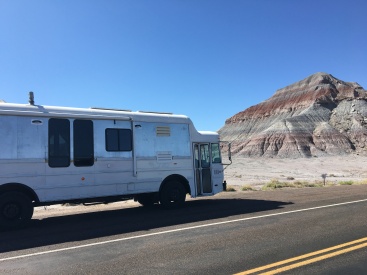 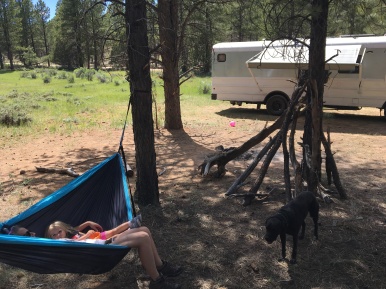 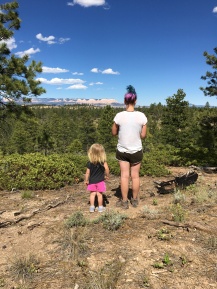 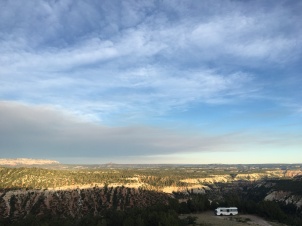 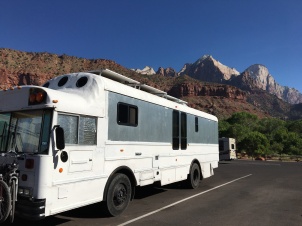 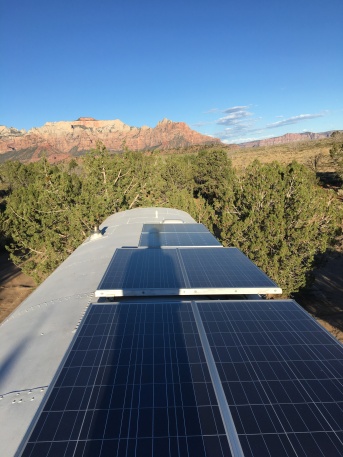 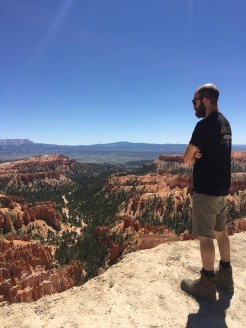 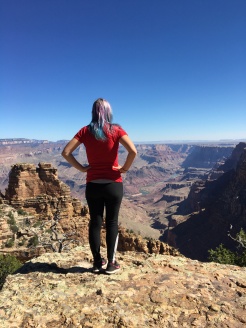 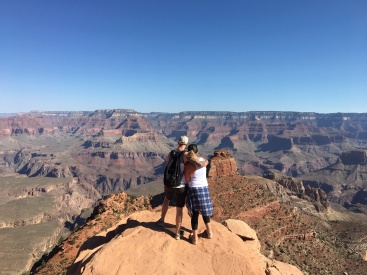 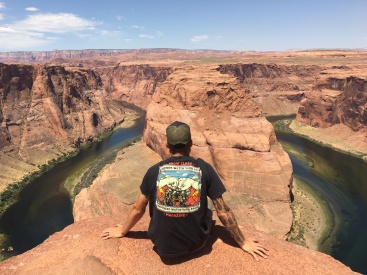 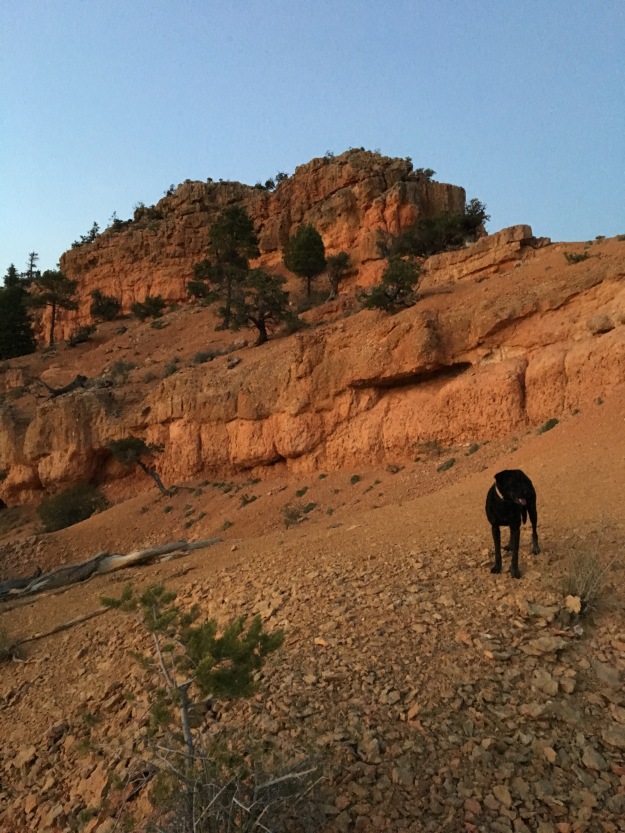 We have been utilizing lots of BLM and National Forest land which has been beautiful, and of course free. The return to nature has been refreshing to say the least. There is something relaxing about mountains, rivers, and forests being a part of your daily routine. I think this will be a major factor in deciding our eventual ‘home location’.